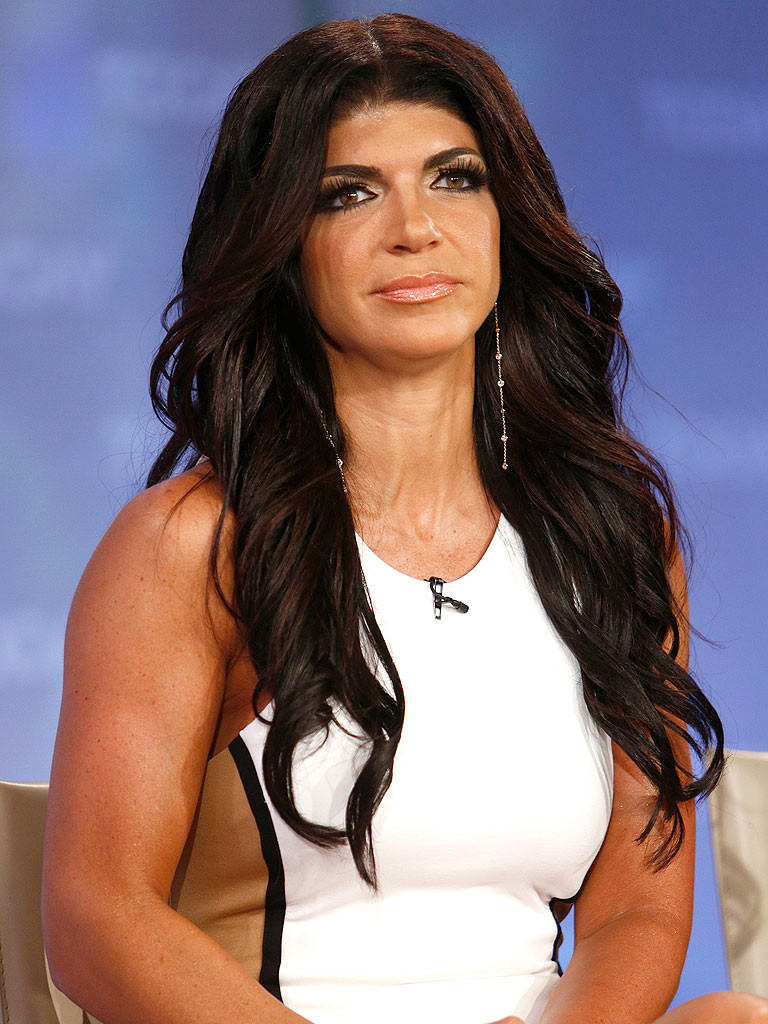 The strongest people in the world are those who can take their adversities, learn the lessons that lie within them, and use them as an opportunity to become better and wiser. Hands down, Teresa Giudice is one of those people! I had the pleasure of meeting Teresa back in January 2015, when she was housed with me at the Danbury Federal Prison Camp in Danbury, Connecticut. As a high profile inmate with tons of media attention, her stay in prison was nowhere near typical. From Day One, inmates swarmed her like bees, and the staff tracked her every move. Overnight our quiet camp became a landmark for the media. I’ll never forget looking out my window watching a plane circle around the building so close that we thought it was going to land on the prison grounds. Paparazzi were willing to do anything and everything just to get a picture or statement about Teresa’s prison stay. The stakes were so high that I watched women plot and scheme for several months on how they could cash in on the job, but Teresa beat them to the punch! She sold her own picture to the media, which lessened the stakes. Smart cookie! As time passed things began to settle down and we got to learn who the real Teresa was. Unlike the stories depicted in the media, she was one of the most humble women I ever met. Every morning I was greeted by her warm smile in the dining hall while she scrubbed the tables diligently, as if they were located in her own home. Even when her co-workers didn’t show up, without recourse, she never fell short on her duties. I admired that about her. She was very kind and down-to-earth, and always helpful to those in need. Instead of complaining about her circumstances, I watched her find productive ways to pass her time. Her energy became a bright light to the Camp, as women began to follow her lead. After Teresa started participating in Yoga classes, the Camp gained an all time high rate of class participation. Even the haters wanted to be around her to learn her secrets for staying fit. I was one of the inmates who were fortunate to have developed a bond with Teresa. I enjoyed listening to her talk about her kids and the things she aspired to do when she came home. I had never watched her show prior to meeting her, but I was entertained thoroughly when she came and got me to watch re-runs of the show and gave me the back story on her fellow cast mates. I chuckled at her feisty, on-camera, personality, as we also got to see Teresa turn up on a few occasions. One night I just knew she was going to flip the table in the Recreation room when one girl blocked her from watching Joe’s interview on the Andy Cohen Show. Thank God she just vented and caught her composure just before things got out of hand! We learned quickly she didn’t play about her kids and her man! People across the world talk about the diva they see on television, but it is Teresa Giudice’s purity, compassion and kindness that has won me over as a fan. Many say they will remember us, but quickly forget how it feels to stand in our prison shoes. Reading Teresa’s new book “Turning The Tables,” she stayed true to telling it like it is! By the way, my character is Shaniqua in the book. It was a very good read that often had me saying “I can’t believe she told that!” I look forward to catching the next season of “The Real Housewives of New Jersey.” The cast members better get ready, because Teresa has learned some new punch lines in prison that are sure to keep them in check! After overcoming prison, especially the one we were housed at together, she can handle anything! That’s why I call her an INCREDIBLE woman!