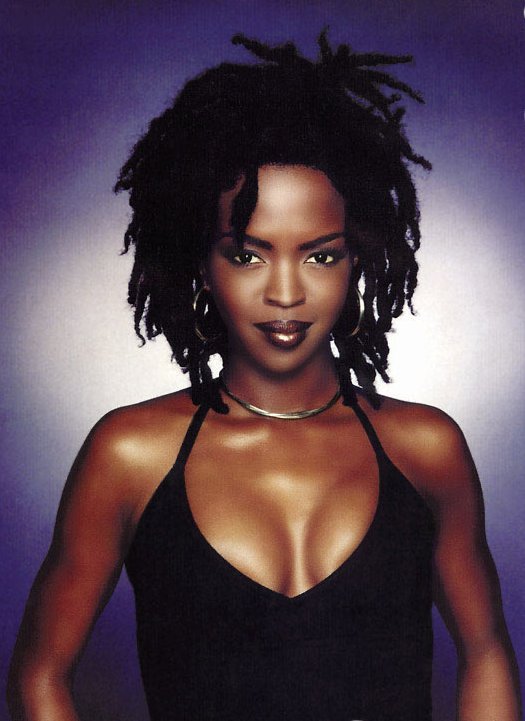 It was a hot summer day on July 8, 2013, and I remember it like it was yesterday. I was called to the office at the Danbury Federal Prison Camp by my counselor who introduced me to Lauryn Hill. Lauryn was sentenced to serve 90 days for tax evasion. Because she was in a strange place, with no clue what to expect, I was asked to show her around. Instantly, Lauryn and I connected on so many different levels. We had a lot in common and knew many of the same people from the music-industry. Her presence was a breath of fresh air. I had been down for 5 years at the time, and I had limited association with those I was incarcerated with. Lauryn and I would talk for hours, as I got lost in time. I learned so many things from our conversation that have been useful to me even till this day. She is a true survivor! Our conversations seemed surreal. I felt like I had embarked on a spiritual retreat that was long over due! Lauryn worked with me in the Recreation Department in the prison. She assisted in instructing the Advanced Guitar class. I looked forward to Saturdays when the class would meet. Every weekend for 2 hours we seemed to escape from mundane, every day prison life through Lauryn’s music. At times, it felt like we were in a concert hall as her strong alto voice belted out ballads, while she did her signature strum on the guitar. Watching her in action was amazing! She is truly a musical genius who can rock all genres of music. As an amateur musician and vocalist, I gained a lot of useful tips in a short amount of time from Lauryn. My favorite moment with Lauryn occurred on Labor Day 2013. In the FEDS holidays are a big deal, because we eat well and we have outdoor activities in the summer. As a part of my prison job, I normally D.J the events. I had my MP3 loaded with songs and I was ready to go! As Lauryn and I sat down in the chow hall to eat, along side our friend Dianne Wilkerson (former Massachusetts State Senator), I eased out my seat and changed my play list. The song “Poison” by Bell, Biv, Devoe came on and Ms. Dianne flew out her seat. I knew it was her favorite song, so my ploy to get a reaction worked. Ms. Dianne jumped in the middle of the floor doing her old school dances, and Lauryn fell out laughing. She couldn’t believe how we cut up on the holidays. Yet, by the time the next song was on, Lauryn was out of her seat too. We did the wop dance and the Kid n’ Play together as the old school music played. I felt like I was back in junior high school. The cafeteria foreman was cool. I think he actually got a kick out watching us. After Lauryn was up, I slid over to the MP3 and put on Lauryn’s song “Lost Ones.” The cafeteria went into an uproar! It was like we were all characters in the Debbie Allen “Fame” movie. The crowded room of inmates started shouting “Lauryn, Lauryn, Lauryn!” After being nudged on, I passed her the microphone and L Boogie got busy baby!!! I couldn’t help but assume my position as the hype women. I started jumping up and down and the young and old followed my lead. We even had the 70 year old women jamming to the song. It was crazy!!! Definitely not your typical moment in federal prison. Lauryn performed for us as if she was doing it for a full house at Madison Square Garden. I keep her music playing and she kept singing! Even the prison staff crowded around to see her perform. At that one moment the officers in blue seemed to find a mutual connection with us all, which is rare. We all had one thing in common, we were Lauryn Hill fans. It was phenomenal!       For weeks the women in Danbury talked about the mini- concert. It was like she raised many of us from the dead. The energy in the entire building changed, even with staff. In a 90 day period, she made us human to them. So this goes out to my sister for another Mister, Ms. Lauryn Hill. Thanks for lifting my spirit during a period when I needed it the most. I miss you so much it isn’t even funny! I have to say you kept it 100. Thanks for not forgetting about me and showing me love, even after you exited these doors. You will forever hold a special place in my heart. You did your time like a soldier! LOVE YOU L-BOOGIE!!!